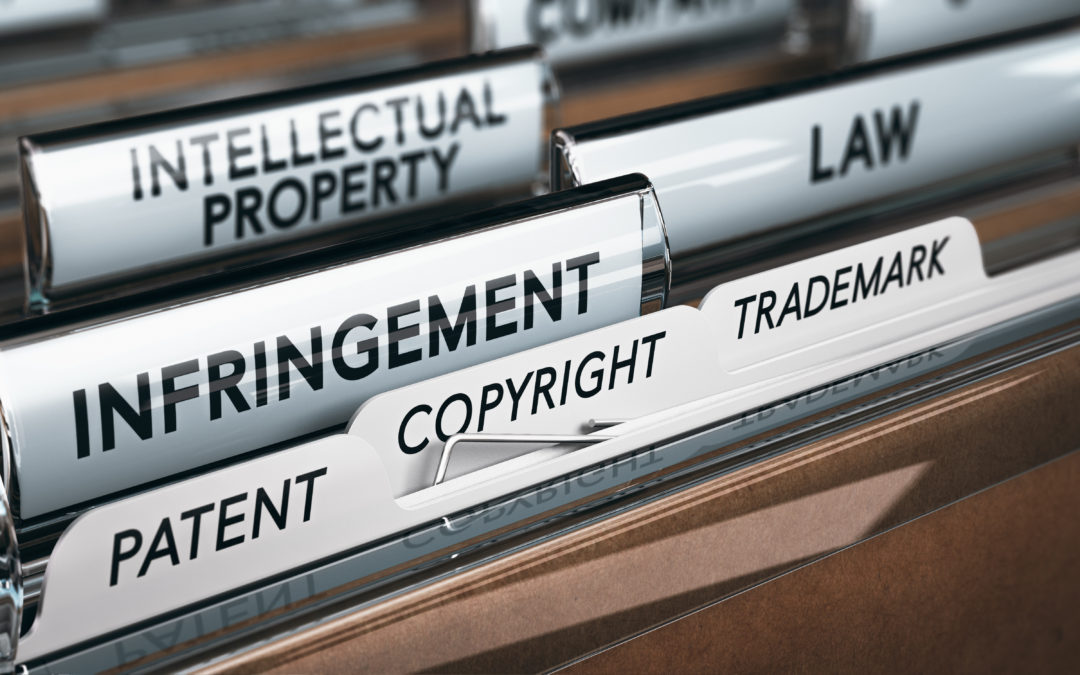 The Lanham Act’s prohibition on the registration of “immoral” or “scandalous” violates the First Amendment. Iancu v. Brunetti, US S.Ct. 2019 And, FUCT gets the edge over the USPTO.

Once again, and for the second time in two years, the United States Supreme Court declared provisions of the Lanham Act, governing federal trademark registration, unconstitutional. This was a case involving a clothing line named “FUCT.” Clothing designer Eric Brunetti attempted to trademark the brand, but the United States Patent and Trademark Office, however, consistently rejected his trademark application, contending that those letters, “FUCT,” violate the federal statute that bars trademark protection for “immoral,” “shocking,” “offensive” and “scandalous” words.

A win for free speech

In its decision, an uncommon configuration of Justices not centered upon ideological grounds, joined forces to strike down § 1052 of the Lanham Act, the portion of the act that prohibits registration of a trademark that “[c]onsists of or comprises immoral…or scandalous matter as a violation of First Amendment free speech.”

Here, the issue was whether the U.S. Patent and Trademark Office acted unconstitutionally when it refused to grant trademark protection to the brand name. In its opinion, delivered by Justice Kagan, the majority held that the Lanham Act’s prohibition on the registration of “immoral” or “scandalous” violates the First Amendment.

The First Amendment is meant to protect precisely the kind of speech that people generally view as offensive.

In her opinion, Justice Kagan relied on the same analysis used by the Court in the 2017 decision in Matal v. Tam where the Court struck down a companion provision in the Lanham Act that restricted registration of trademarks that “disparage any persons, living or dead”.  In Matal v. Tam, which involved an Asian-American dance-rock band called the Slants. The Supreme Court unanimously agreed that the provision at issue in that case violated the Constitution because it took sides based on the speakers’ viewpoints.

Here, Justice Kagan wrote that the same analysis required invalidation of the provision barring immoral or scandalous trademarks.   She began with dictionary definitions of the words “immoral and “scandalous” and determined that based on the definitions, “the Lanham Act allows for registration of marks that “align with conventional moral standards” but not those that appear “hostile to them”. She then looked to varying treatments of opposite message.  The Patent and Trademark office had denied trademark protection for “You Can’t Spell Healthcare Without THC,” but granted trademark protection for “D.A.R.E. to Resist Drugs and Violence.” It was the this subjective, viewpoint discrimination that eradicated the “disparagement bar” in Matal v. Tam, that led to the equally fated “ immoral and scandalous” bar in this case.

The First Amendment is meant to protect precisely the kind of speech that people generally view as offensive.  What kind of specific language is offensive is a notion that shifts over time and can depend on who is speaking and in what context.  Thus, Justice Kagan determined that “[t]he First Amendment does not allow the government to penalize views just because many people, whether rightly or wrongly, see them as offensive.”  It is not the  job of the government to police speech through its intellectual property arm. Instead, Kagen recognized, a bedrock principle of First Amendment law, is that the government may not draw distinctions based on speakers’ viewpoints.

Just how far will it go?

The nine Justices unanimously agreed that the United States Patent and Trademark Office should not decide what images or words were immoral and thus excluded from the benefits of trademark registration. Yet, three Justices said the ban on scandalous trademarks could serve a legitimate purpose in barring vulgarity and profanity. Justices Stephen Breyer and Sonia Sotomayor filed opinions of their own making similar points. Justice Sotomayor warned the ruling could end up putting the trademark symbol behind “at least one particularly egregious racial epithet” whose registration had been delayed pending the case’s result and the upcoming rush to now register.  Similarly, Justice Breyer proclaimed that “[t]he Government may have an interest in protecting the sensibilities of children by barring the registration of such words[.]”

We can all agree, this is a victory for First Amendment Advocates.

This site uses Akismet to reduce spam. Learn how your comment data is processed.

Andy was not only one of the best attorneys I have worked with he and his team are simply the best! Andy and his team know exactly what they are doing when it comes to the law and making me as a client not only feel comfortable about my situation but confident about getting the best possible resolution,with his knowledge and experience I Jesus would recommend Andy and his team to any person seeking legal representation.

I am a former client of attorney Andrew Contiguglia and am happy to say that, in my opinion, Andy provides, hands down, the absolute best legal services out there: He is extremely intelligent, well versed, and definitely knows what he is doing; He's passionate and self-driven to do the best, seeking out and utilizing every possible resource; He remains engaged and always kept me updated.

Andy represented me in a high conflict divorce. Coupled with this civil case was a major criminal case as my ex-wife attempted to murder me. Andy provided great counsel and kept the costs down to a reasonable level. He did this by advising me what battles to pick and how to just let some things go.

Any cookies that may not be particularly necessary for the website to function and is used specifically to collect user personal data via analytics, ads, other embedded contents are termed as non-necessary cookies. It is mandatory to procure user consent prior to running these cookies on your website.