What Happens To The Accused In A Criminal Case? 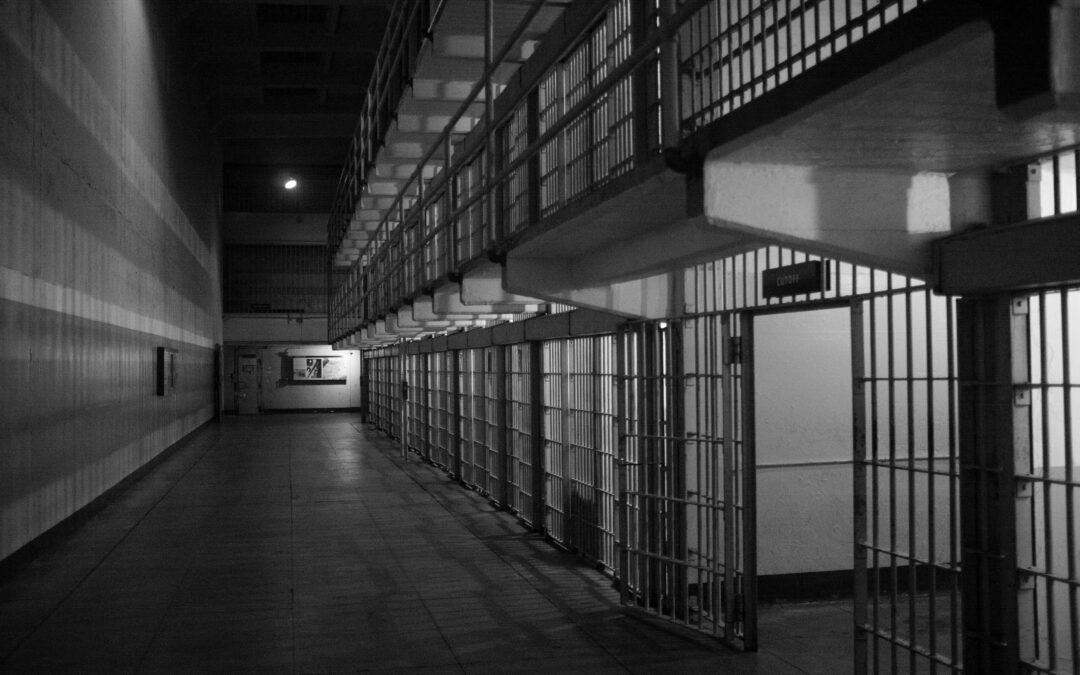 How much do you know about criminal law?

Do you understand what might happen if you were accused of a crime?

Criminal charges can happen to anyone and can be devastating to the accused as well as their loved ones.

Some examples of criminal offenses in Colorado include:

A trusted attorney can help support and guide you through the process and help you understand what’s going on so that you can be prepared.

Here’s an overview of what to expect for state charges.

(To learn about the federal process, visit the website for the Offices of the United States Attorneys.)

Know the Different Categories of Crimes

It’s difficult to cover all of the possibilities of what can happen if you are accused of a crime.

Here are the three basic categories of crimes, with examples pertaining to criminal law in the state of Colorado:

The first stage of a criminal case is typically a police investigation and arrest.

Police will proceed with finding evidence that they don’t already have. This is done by interviewing witnesses, interviewing the accused, and conducting search warrants.

An arrest warrant is typically necessary before arrest proceeds, but an arrest can also happen if the police are certain (or reasonably certain) that the offense was in fact committed by the accused — for instance, if the officer was a witness to the crime.

Once arrested, if the accused pleads not guilty, they will be offered a preliminary hearing within 48 hours of the initial arrest.

A preliminary hearing is essentially a kind of trial, however, the final verdict is not about “guilt or innocence.” Rather, it is about whether or not there is enough evidence to proceed with further sentencing and trial.

If the judge does not believe there is enough evidence, they can dismiss the charges.

Everyone accused of a lower class felony (classes 1,2, or 3) has the right to demand a preliminary hearing. This can also apply to those facing certain other charges.

An arraignment or first appearance is a slightly different type of pre-trial proceeding. It is where the defendant will be presented to a judge, informed of their rights, and offered to get an attorney.

At this time the accused will get a clear understanding of their sentencing, including bail and trial proceedings.

Before the trial, the lawyers on each side will share information, analyze the evidence, build a defense, and make pre-trial motions.

At this time the defense may also challenge procedures — for instance if the police officers making the arrest neglected to follow proper procedures.

In Colorado criminal law, this is the point at which a plea bargain may be made to either avoid a trial or lessen the punishment.

If no plea bargain is reached, a jury will be selected and a trial will proceed until a verdict is established.

An appeal can happen if (for instance) the penalty seems too severe.

Get an Expert On Your Side

Bear in mind that the above is a simplistic overview of what can be a complex and stressful process.

Each case is completely unique. As such you should always have a knowledgeable and trusted lawyer on your side in order to fight for your rights and help you avoid any missteps.

We will help you understand Colorado and federal criminal law and guide you through the process, establishing innovative defenses and helping you to understand your rights.

We’ll take the time to investigate every aspect of your case.

Enjoyed this article? Here are three more to help you:

10 Personal Injury Law Terms and Definitions You Should Know
The US Supreme Court adapts the 4th Amendment into the digital age.
The 5 Biggest Mistakes to Avoid When Starting Your New Corporation

This site uses Akismet to reduce spam. Learn how your comment data is processed.

This website uses cookies to improve your experience while you navigate through the website. Out of these cookies, the cookies that are categorized as necessary are stored on your browser as they are essential for the working of basic functionalities of the website. We also use third-party cookies that help us analyze and understand how you use this website. These cookies will be stored in your browser only with your consent. You also have the option to opt-out of these cookies. But opting out of some of these cookies may have an effect on your browsing experience.
Necessary Always Enabled
Necessary cookies are absolutely essential for the website to function properly. This category only includes cookies that ensures basic functionalities and security features of the website. These cookies do not store any personal information.
Non-necessary
Any cookies that may not be particularly necessary for the website to function and is used specifically to collect user personal data via analytics, ads, other embedded contents are termed as non-necessary cookies. It is mandatory to procure user consent prior to running these cookies on your website.
SAVE & ACCEPT